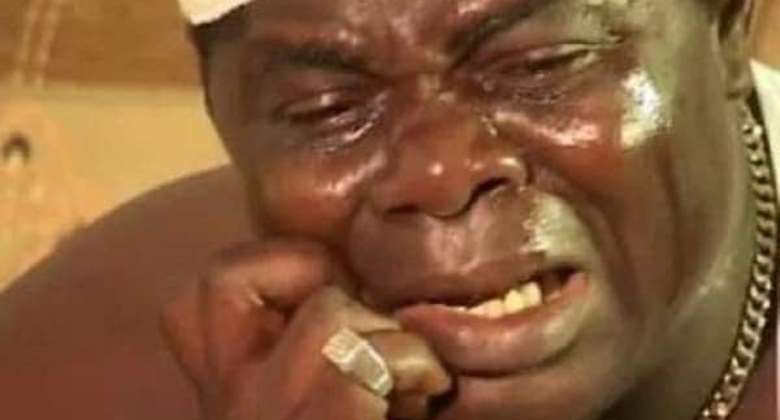 He pointed out the young crop of journalists are hasty to make publications without doing their due diligence.

“If you hear something about someone especially being an up-and-coming journalist, you have to ask a few questions before publicizing it. You don’t just hear about something and publish it straight away. Are you helping build somebody or yourself if you do that? The young crop of journalists lacks wisdom.”

In a discussion with Samuel Eshun on the Happy Morning Show, he tasked young journalists to treat news stories about celebrities the same way they would want to be treated.

“Question and cross-check everything you hear about others. Ask yourself how will I want to be treated if I was in the same situation and how would I want people to react to it.”

As there are two sides to every story, he called on journalists to always get to know parts of all parties involved in an issue before running stories.

“Don’t go straight to tearing people apart forgetting they’re also humans and you can be in a similar situation.”

T.T prayed wisdom and the fear of God for journalists in the execution of their mandate.

TT has been in the media following the latest plea in leaked audio in which the actor is heard begging for leftover food from the kitchen of media personality, MzGee.

In the said audio, the actor indicated that he has invested the GH¢50,000 the Vice President gave him and that since the Vice President’s donation was made public, all those who used to help him withdrew which has created a lot of problems for him.

He however doubts MzGee leaked the audio as she has been good to him on numerous occasions.