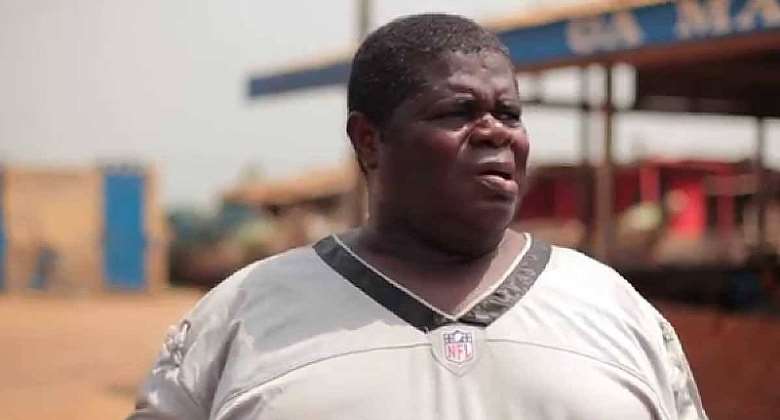 Veteran Ghanaian actor, Psalm Adjeteyfio, also known as T.T, has advised persons in the creative arts space to always have contingency plans for their lives.

According to him, the musician or actor enjoying success today may suffer an unexpected setback which could end their careers.

With successful players in the creative space enjoying their wins, some tend to believe they are super human “and have everything but one nasty disease can tear you apart. The sad thing is before you realise the people you used to entertain and worked so hard to make happy will make comments which will break your heart.”

T.T used to tell himself that as an actor, his career was a lifetime one until he feel ill. “I don’t think there are structures which can help you look far into the future and that is why you need to plan for your future from the very beginning. It is all about showbiz and the glory that sometimes you forget yourself and before you realise it is late. I used to tell myself that as an actor my job is for life. It never crossed my mind that I would be hit by diseases until it happened.”

In an interview on the Happy Morning Show with Samuel Eshun, he advised young creatives to avoid letting their success get into their heads. “We need to advise them to understand that when they’re at the top, they shouldn’t think they’re on top of the world and they may even come tumbling down before they know it.”

With his experiences so far, he advised the young crop of creatives to draw closer to the older ones and receive pieces of advise and guidance. “They’re things you’ll never know until they happen and you’re now in your 50’s and you’ll play out your life to find out what went wrong.”