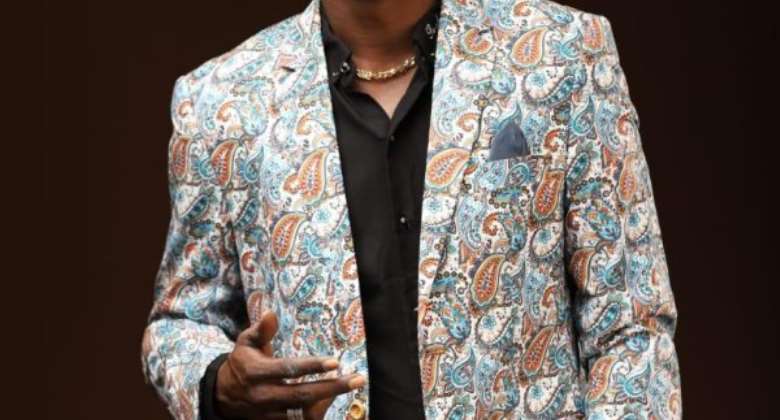 Having graced the Ghanaian music scene for more than two decades, KK Fosu said the decision to change his stage name was motivated by die-hard fans, who often described him as a "Vocalgod".

“I have been contemplating on this name change for a very long time and I have decided to go with Vocalgod because most of the fans and industry players often regard me as the King of sweet vocal melodies.

“So my team and I sat down and have finally agreed to change the name, since indeed I am known for having great vocal prowess and wonderful stagecraft," KK Fosu told GNA Entertainment in an interview.

When asked about his newly released single titled "Yen Kote Kesie", KK Fosu said there was nothing profane about the title of the song but it was just another love song.

“My new jam is something special for Highlife music lovers and this is a precursor of many good and sweet melodies to follow in the coming year," he said.

He, however, assured music lovers and his fans around the world to expect more from him under his new stage name Vocalgod and hints that his comeback would be full of surprises and great showmanship.

“I have a lot to prove to Ghanaians and the world that my sixth album is almost ready and Ghanaians would witness timeless songs of high moral values and it will take over the airwaves just like in the past," he stated.