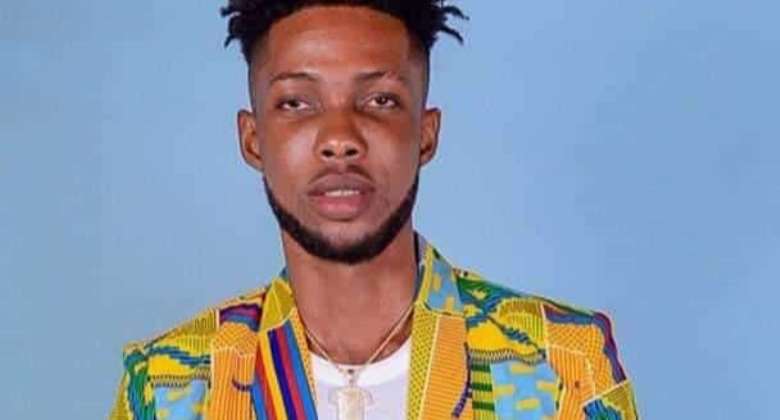 News reaching us indicates that Eastern Region base artist Kojo Ceptic is dead.

According to the source the young talent died after battle a short illness.

Koo Kyei a friend of the artist giving details of his death on Entertainment Today on Radio 1 said Kojo was sick and was admitted at the hospital on Monday but he was latter discharged.

"I heard he was sick and was admitted at the hospital on Monday but he was latter discharged but then he was admitted again when the situation became," he told the host Michael Agyapong Agyapa.

"I just heard the news that he is dead, this is heart breaking," he added.

The cause of death is still unknown.

Watch the video below from his family house after his death.