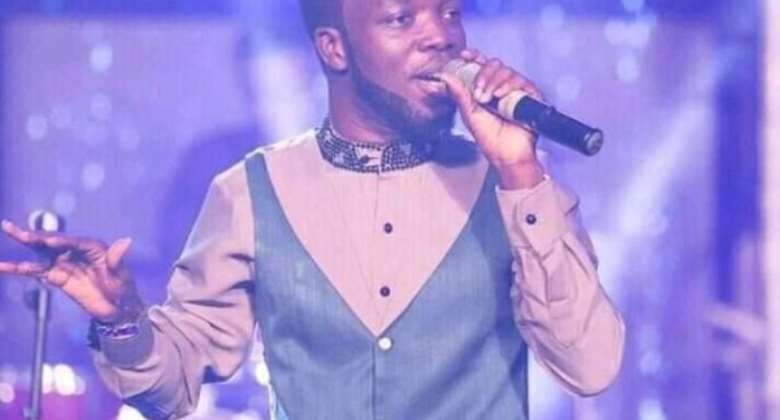 The award-winning male vocalist thrilled the audience with his live band performance as the atmosphere was charged with audiences singing along to some of his hit songs.

Over the years the likes of Samini, Kwabena Kwabena have graced the SWAG Awards with some stunning performances but Akwaboah's performance went down as one of the best performances in the history of the awards.

Saddick Obama was adjudged Sports Writer of the Year as he became the first to do so having won GHC 10, 000.