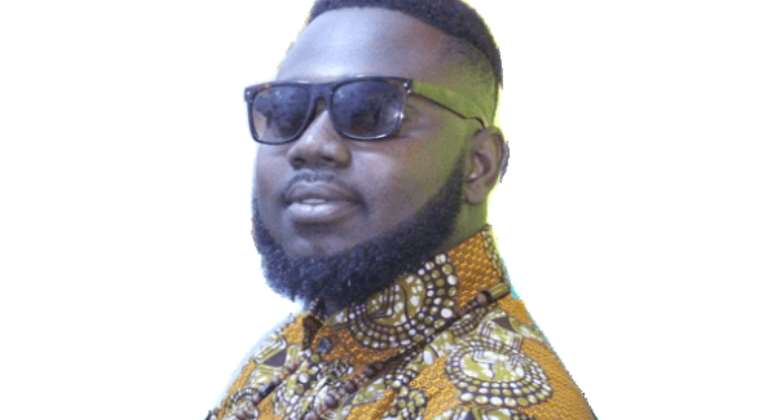 UK-based Ghanaian dancehall artist is currently out with his debut single track for 2021 dubbed ‘E No Be Fake’.

The song, which was released on Saturday, November 7, 2021, talks about love, money and how to maintain a relationship. The song which was crooned in a mid-temple Afrobeats vein is actually a great song that will soon catch the public domain like a conflagration.

The audio was produced by Chensee Beats.

The video of the song was shot in a cartoon form.

Carter Stone is well noted for the hit song, ‘Taking Over Remix’.He has over 15 songs to his credit.

Watch the ‘E No Be Fake’ Music Video below: