[Video] I attempted suicide some years back —Fredyma 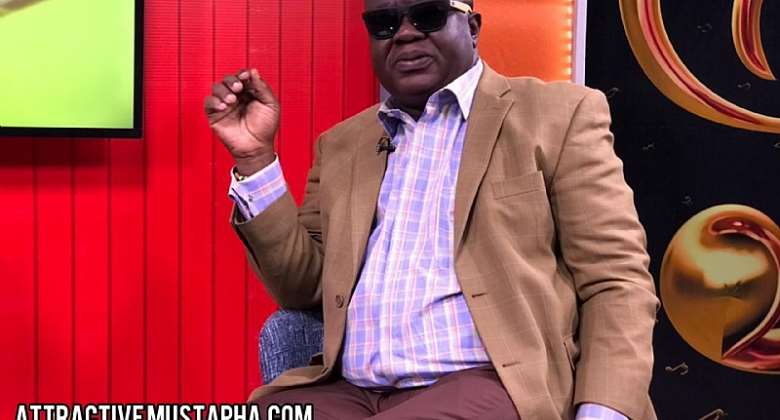 Popular Music producer, Fred Kyei Mensah known in show business as Fredyma has disclosed that he tried killing himself some years back when he lost all his studio equipments in the Goil filling station inferno.

Speaking to Agyemang Prempeh on the ‘Legends’ show on TV XYZ monitored by this reporter he explained that it got to a point that the pain was unbearable for him, and he was surprised how almost everyone neglected him.

As to why he had a change of mind, Fredyma said he was taking a walk when he heard someone playing Brother Sammy’s song titled “3nkaakyi” and after solemnly reflecting on the lyrics of the song, he realized that it is not too late for him to bounce back.

"I have asphyxia so when I go to a place and there’s lack of oxygen, I pant for breath so I intended going to a place where I will lack oxygen and then through that I may die", he added.

He ended that depression is real so people should not joke with it because he was fortunate to have been able to overcome it.