Our ministry was revealed to us through a prophet – Tagoe Sisters 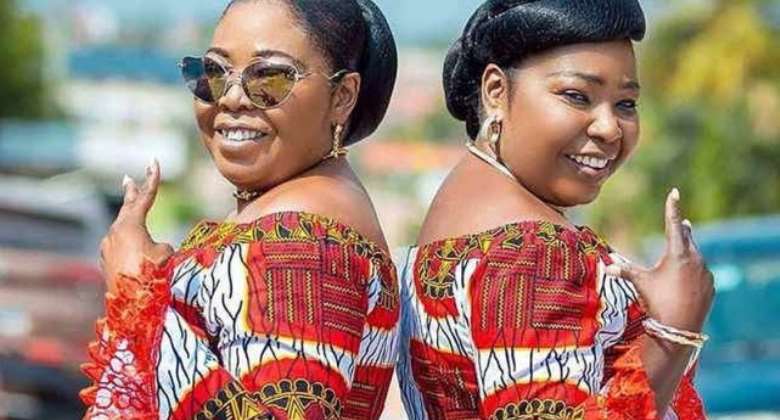 Ghanaian gospel duo, consisting of twins, Lydia Dedei Yawson, (nee Tagoe) and Elizabeth Korkoi Tagoe, have asserted that they were told about their music career when they were young.

According to them, as early as age 5, they went to church with their mother and sang at her church.

In an interview with Rev Nyansa Boakwa on Happy 98.9 FM’s NsemPii, they said, “One day we followed our mother to her church which was Christ Apostolic church. It was there we met one prophet called John. He told our mother that God has blessed us and given us a special gift He wants the whole world to hear.”

The duo emphasized that prior to this prophecy, their mother was not attentive to their singing and hardly paid any attention to it. But, “After what the man of God told her, she started paying close attention to us and our singing ministry,” they shared.

The Tagoe sisters mentioned that, their mother with her retentive memory took the words of the prophet seriously and paid great attention to them afterwards.

“She was one of the few people who kept pushing us to sing in churches and also church events. Every Sunday she will also make the pastors pray for us and bless us in return for singing.”

They highlighted that, doing that gave them exposure and also really helped them in their music career.