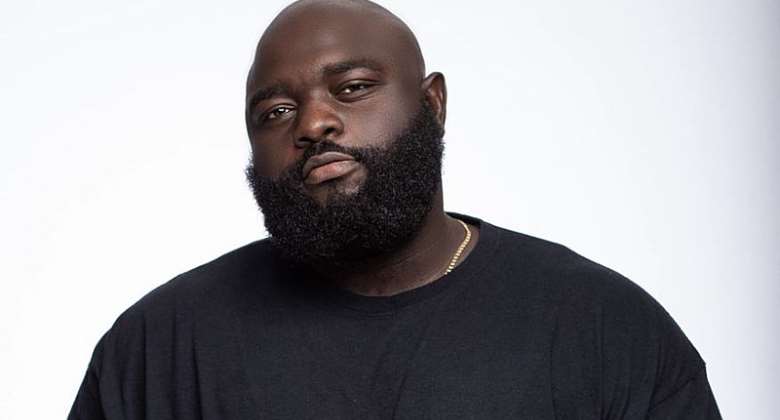 Official video of the “Yenko” hit song, a dance-to-the-feet tune by Big Ghun has featured sparkling Ghanaian “Nurses” who showed their dancing prowess by twerking heavily in the new released video.

The Nurses spotted in the video could not hesitate to hold their dancing skills and decided to show fans by twerking to the new tape.

Big Ghun’s “Yenko” banger has been an exhilarating mood for its encounters and has also mesmerised fans who listen to the “Yenko” song, both on the Ghanaian airwaves and streaming platforms.

The “Yenko” video according to Big Ghun, presents music enthusiasts and video viewers with a scintillating toast of vibe that amuses their feelings.

In the stimulating video, the dancers who were dressed in apparel as healthcare workers exhibited a class of modern iconic dance moves.

Having clothed themselves in the exact protégée of nurses, these dancers showed a booty pop style in their dancing spree and leaves viewers in limbo.

The “Yenko” video comes as a development and a body work extracted from Big Ghun’s ‘MOE’ EP released some few months ago.

MOE Extended Play which has gained prominence in the media landscape has proved its relevance and has been worth listening to.

Big Ghun stressed that the new captivating video which was shot and directed by him has the best of crafts required in a high standard and quality video.

He promised fans more captivating videos for the other songs listed in the Extended Play.