Otabil condemns doom prophecies, 'it is dragging Christianity back' 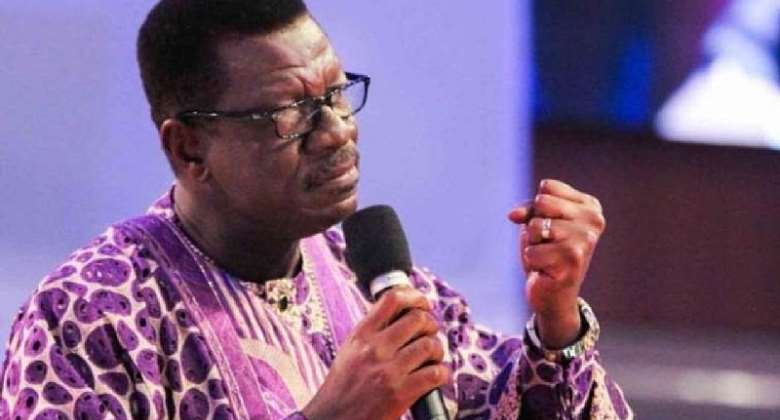 The founder of the International Central Gospel Church (ICGC), Dr. Mensah Otabil has raised concern over death prophecies which has become the norm in the country.

He said death prophecies paralyses the capabilities of individuals, especially Christians as it makes them tweaked and frightened.

“I don’t like criticizing preachers but unfortunately some of these solutions we put out there, frightening people with death prophecies and just complicating the sense of inferiority and powerlessness and weakness,” he said during service.

According to him, providing solutions and protection spiritually, physically and mentally are part of the divine work of a Christian leader.

Dr. Mensah Otabil said Christians in Africa appears to be held under the bondage of doom prophecies.

Pasto Dr. Mensah Otabil has bemoaned, “so when will the African finally rise up and say I can do it when every time he feels there is something chasing him. How can you ever be confident when somebody says he has had a dream of you and you won’t survive this year? How can you plan for next year?

Listen to Pastor Mensah Otabil in the attachment below:

Thank you for the wonders of Ghanaian culture, tradition — S...
17 minutes ago