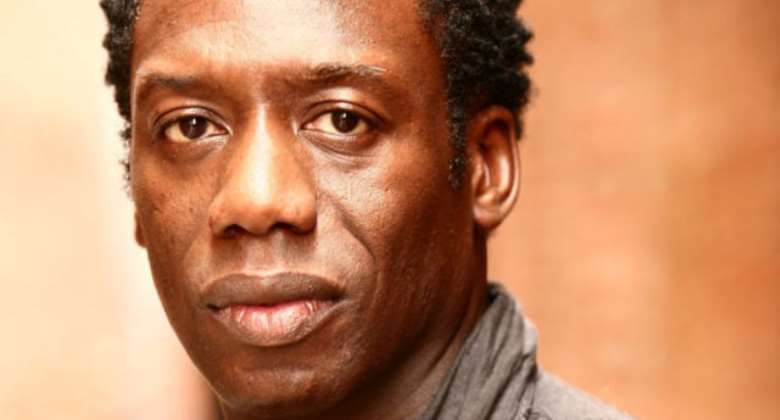 With public opinion running against racism in the aftermath of the murder of George Floyd, one startling film that confronts racism to add to your viewing list is CRACKA.

The award-winning film takes a strong stance against racism, making it arguably a powerful spur to action for the anti-racism movement to shoo away racial discrimination. However, 'Cracka' is not without controversy. Sundry viewers reacted differently to the reverse racism film, where white men were enslaved by African Americans.

Internationally acclaimed actor, Hakeem Kae-Kazim who played the lead role as an African actor in Cracka, says the film highlights racism in an empathic way. To this end, this writer recently picked Hakeem's brain in the undermentioned Q&A:

Q: As an African, how do you feel playing the lead role in a film that looks at racism from a historical perspective?

[HAKEEM] I think it is amazing. Whether it be an African, person of colour, I think highlighting racism whether from a historical perspective or contemporary perspective, in any film as long as it is done in an intelligent and empathic way is an amazing thing to do as an actor.

Q: What do you think will happen to racial stereotyping after the world sees CRACKA?

[HAKEEM] I don’t think anything will change or happen after the world sees the film, but I do hope that in the long run, there will be a change in racial stereotyping and people are judged only on the content of their character, not the colour of their skin, sexual orientation, the name of their tribe, the clothes that they wear or anything other than what is their humanity.

'CRACKA' was created and directed by Dale Anthony Resteghini, alias Rage-a white American man. The film portrays an alternate history told in a flashback to the grave inequities of slavery in the dim and distant past of the slave trade era in America, circa the (15 -18 ) centuries- where white men were enslaved by African Americans.

Dale Resteghini decided to create Cracka because he was irked by the rise in white supremacy lately. The film has become polarizing and controversial since it premiered on June 19th (Juneteenth) this year, exclusively on Vyre Network-aiming to decry racism through the media.

Hakeem Kae-Kazim is also best known for his role in the Starz television series Black Sails and his portrayal of Georges Rutaganda in the 2004 film, Hotel Rwanda.

He has also starred in Slipstream alongside Sean Astin and The Front Line before starring in the hugely successful Pirates of the Caribbean: At World's End as Captain Jocard and X-Men Origins: Wolverine to name just a few.