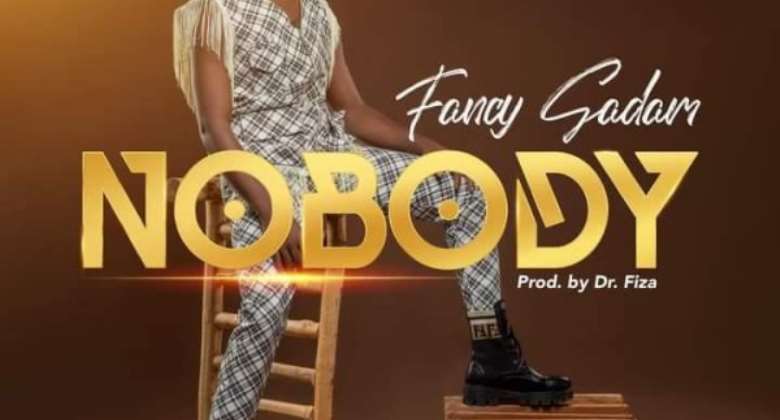 Ghanaian Afrobeat musician Fancy Gadam has released the visuals of his latest "Nobody" tune, accompanied by a well-choreographed music video.

The song which is part of the "One Don" Extended Play (EP) is expected to be released in November and features the likes of Shatta Wale, Ayigbe Edem, and Flexy on the eight-track EP.

The multiple-award-winning artiste on this song produced by Dr. Fiza, showcasing his lyrical prowess in Afrobeats with some soothing vibes.

The song comes along with some entrancing visuals which capture some thrilling and iconic images which run through the music video as well as its beautiful cinematography.

The multiple award-winning Tamale-based artiste has numerous hit singles to his credit including "Total Cheat", "Formular”, “Ma Baby", among others.

Below is the link to the new music video: