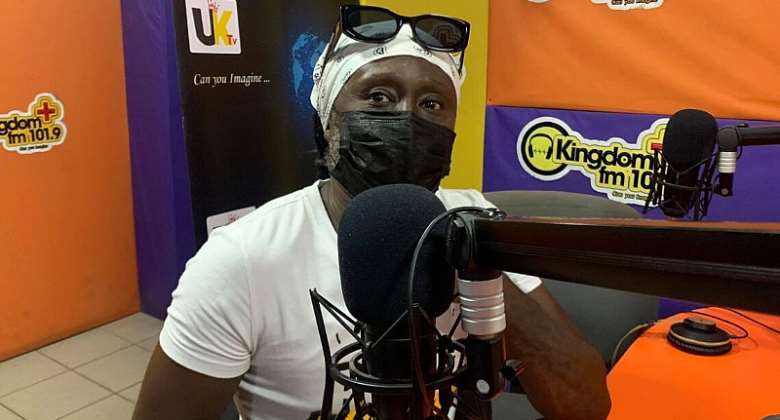 In a recent interview with Fiifi Pratt of Kingdom FM, the hiplife originator was asked to make mention of his favourite rappers in the country at the moment.

The 'Keep your eyes on the road' singer stated that despite the fact that there are many rappers in the country as it stands, there are however a few that he trusted could make a positive change in the game.