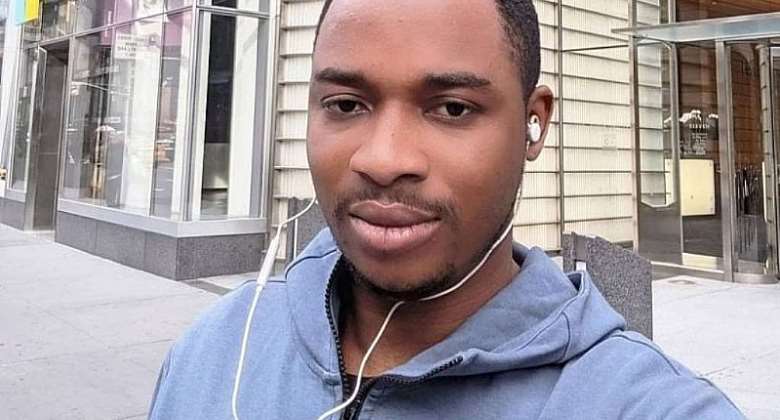 A close ally of the socialite who is a rapper in the United States took to his Instagram page to announce the unfortunate incident.

According to him, Twene Jonas has gone missing after Ghanaian politician Hopeson Adorye made a supposed expose which he claimed was to unfold the 'fake' lifestyle of the former.

"I have a message for Nana Addo and the NPP, listen very clearly. I haven't heard from Jonas all day. I called his phone he hasn't answered, I went to his house he is not there. I have been getting messages from people saying he has been arrested, I don't know what is going on," Say Da Don said.

He continued that " I don't know what is going on, it's very strange. I need you guys to tell me if you have Jonas or not. You have two days to let me know if Jonas is arrested or not else I am coming to Ghana myself, don't play no f*ckin games".

Say Da Don believes Twene Jonas is missing on purpose basing on the encounter between him and Hopeson Adorye.