Give me till December, I will clear all foreign music from our system — Kuami Eugene assures 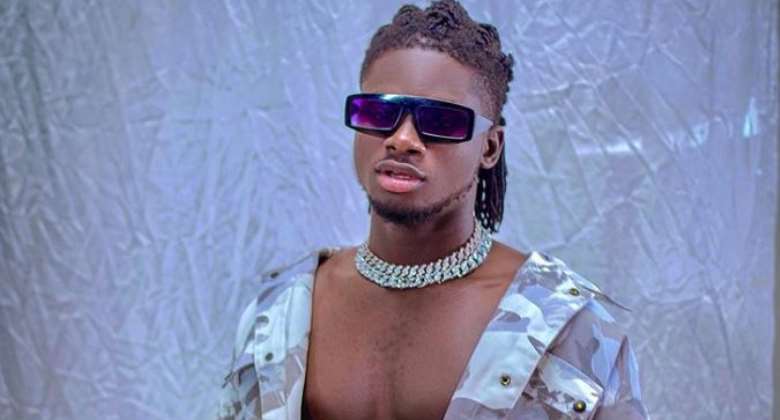 Ghanaian Afrobeat and highlife singer Kuami Eugene is asking Ghanaian music lovers to be ready as he is going to flood the music scenes with many hit songs.

According to the Lynx Entertainment signee, he is poised to clear all foreign songs from the Ghanaian terrain with his yet to be released bangers.

Kwame Eugene was answering a Twitter user who expressed worries as to why foreign music has dominated the Ghanaian music industry.

The user, named Kama_Sly stated that foreign songs from Nigeria especially seems to dominate and called on singer Kuami Eugene to come to the rescue.

In his response, Kuami Eugene stated, "That’s the main reason why I’ve been quiet for some time now. Give me now till December. I will flood the system so bad, there will be no room for foreign music. That’s if our very own people don’t fight it as usual."