Thank you for seeing that 3Music awards boss Sadiq wants to kill me, I will buy bulletproof — Shatta Wale reacts to death prophecy 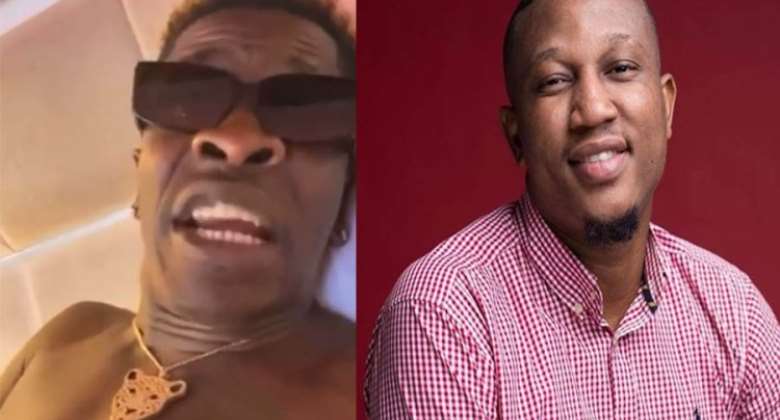 The preacher had in an interview with Nana Romeo on Accra FM, prophesied that Shatta Wale was going to be shot by unknown persons in October this year.

Reacting to the prophecy on Twitter, Shatta Wale stated that he was going to acquire a bulletproof to protect himself.

"I hear I will buy bulletproof and commando dress... Thank you for seeing that Sadiq wants to kill me in October," he alleged.

Many said his response suggests he was throwing shade at the 3music awards boss, Sadiq Abdulai Abu whom he has a beef with.