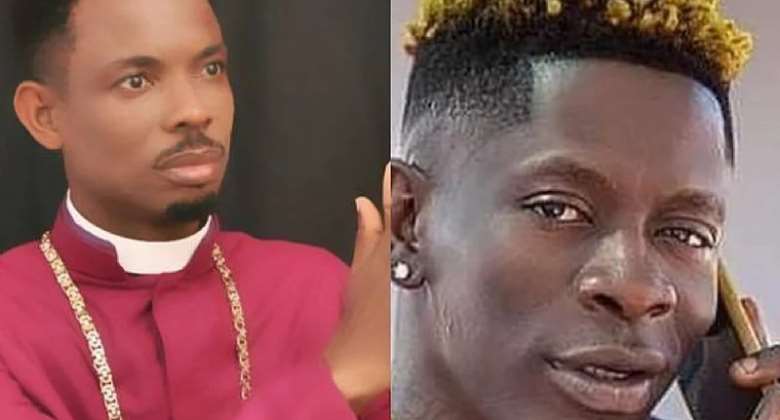 Speaking to Nana Romeo on Accra FM, the controversial preacher revealed that Shatta Wale will be shot by an unknown person in October this year.

In an interview monitored by ModernGhana Entertainment, he was initially reluctant in mentioning the name of the artist involved in his prophecy and kept mentioning 'Charles' but after several insistence by the host, he revealed it was the self-acclaimed Dancehall King.

He advised the musician to see any powerful pastor he knows to break the sad revelation.

According to him, failure to take his word serious will see the incident happen on October 18, 2021.

COVID-19: Government to announce more measures ahead of Chri...
10 minutes ago