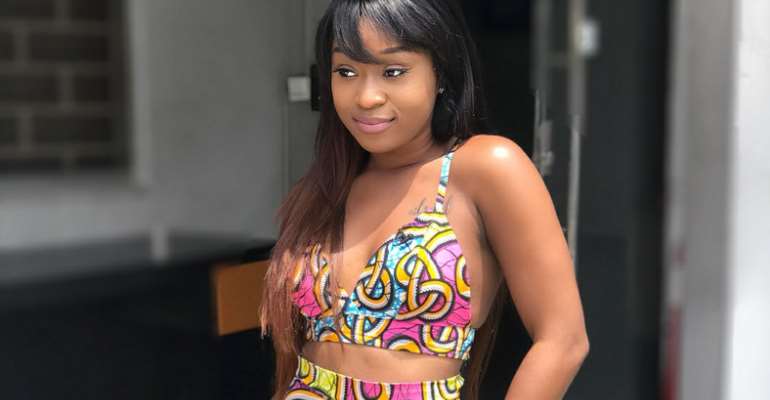 Actress and brand influencer Afia Odo has opened up on the relationship between herself and her dad and why she is mostly found in the company of her mother.

In an interview over the weekend on Peace FM, the actress stated that she still considers having a fatherly figure in her life despite the poor rapport between them.

Born Andrea Adu, Efia Odo stated that she grew most part of her life with her mother who left for the USA when she (Efia Odo) was just 1 year and left her in the care of her grandmother.

Four years later when the actress turned 5, she joined her mother in the United States and that was where she grew and never saw her father.

She added as she broke down in their tears that though she is now in contact with her father she can hardly tell him she loves him.

13 Nigerians who engaged Police in gun battle at Weija reman...
34 minutes ago