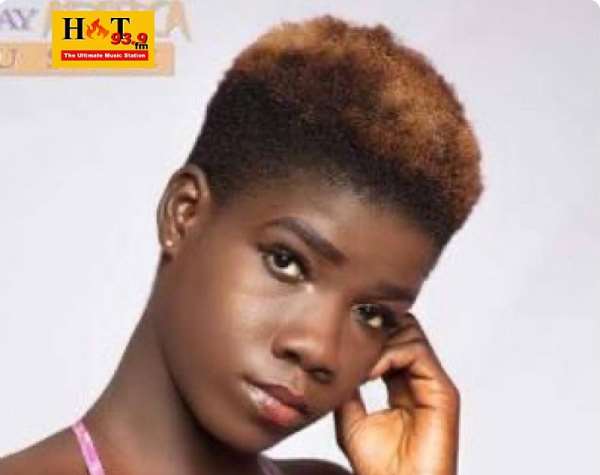 According to Dhat Gyal, when she was growing up, she was listening to legendary highlife musicians like Nana Ampadu, Obuoba J.A Adofo due to their lyrical potency.

Speaking in an exclusive interview on 'JUKEBOX' entertainment show hosted by Nana Adwoa Annan on Atinka TV, Dhat Gyal who was answering a question in line with the artists she looked up to while growing up said:

"I don't look up to any artist...When I was growing up I used to listen to old musicians like Obouba JA Adofo, Nana Ampadu..but now that I am grown all the current artists I look up to are not in Ghana."

Explaining why she doesn't look up to the current musicians, Dhat Gyal stated without mincing words that though their songs catch her attention:

" I can't pick anything from their songs to do my own song unlike the old musicians that I write songs with their lyrics...We have messed up the whole thing ....when you listen to the old musicians,you would realise that we don't give more value to music."

She explained extensively that when the current musicians are singing about love they would only repeat the word (love) without defining what love really is in the song.

She named multiple award-winning dancehall artiste Samini, singer Mugeez, legendary Highlife musician Kaakyire Kwame Appiah and other old musicians as musicians she would like to do collaborations with.

Known in real life as Ernestina Afari, Dhat Gyal gained attention in the Ghanaian media space over a year ago when she surfaced as a dancehall artiste with a unique voice.

Ironically, the 'Dream Big' hitmaker disappeared from the scene and resurfaced again with her sad ghetto life story.

Watch the video of Dhat Gyal's submission below