Lilwin should think before he talks - Actor Oboy Siki 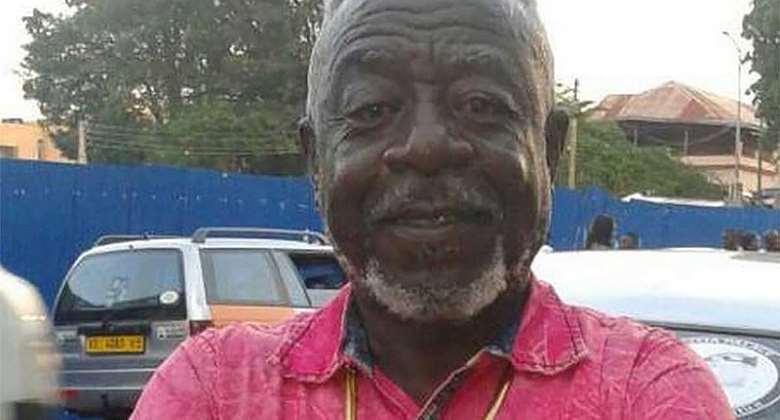 Kumawood star Oboy Siki has given his advice on Dr Liked and Lilwin snubbing saga.

Both actors were caught on video when Dr Likee briskly faked a phone call to snub Lilwin who had attempted exchanging pleasantries with him at an event earlier this month.

Speaking on the character traits of both actors, Oboy Siki expressed that Dr Likee has a habit of faking phone calls when he meets colleagues in the industry he has issues with.

He went on to state that Lilwin's classification of Dr Likee as a YouTube star was not right.

He added that Lilwin must always watch the way he speaks by first of all thinking about his choice of words.

There have been rumours that Lilwin and Dr Likee have always been at each other in a battle of supremacy.