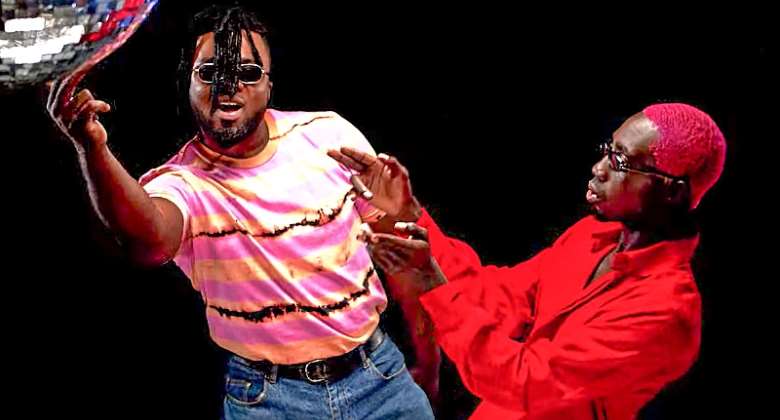 Ataa Adwoa hitmaker Bosom P Yung has finally opened up on a physical encounter between him and singer Lord Paper.

In an interview with blogger, Zionfelix Bosom confirmed his participation with his crew in the altercation which saw Lord Paper beaten up.

This comes after Bosom P Yung accused 'Awurama' singer Lord Paper of taking out his part on a song they both had recorded.

The news came as a shock as the two appeared a good pair after a 2019 retro jam 'Asabone' which was sampled out of legendary Daddy Lumba's 'Ankwanoma'.

During the interview, Bosom stated that he met Lord Paper at a club at East Legon where he had wanted to have an amicable discussion but the latter put up some disrespectful behaviour which led to the unfortunate altercation.