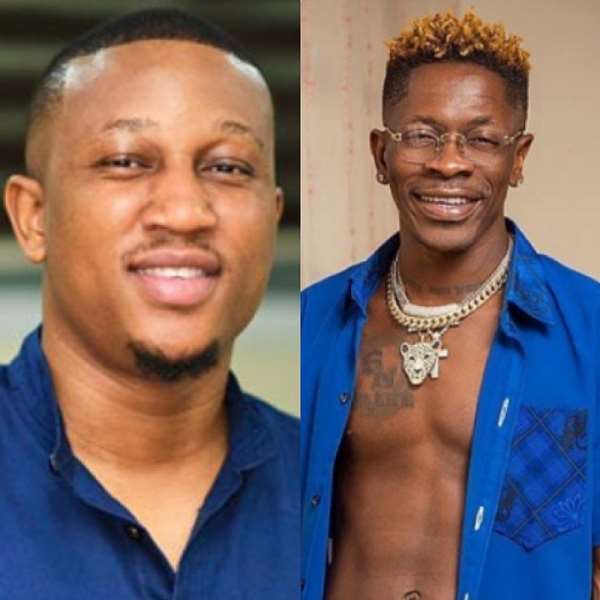 Dancehall heavyweight Shatta Wale says he will flush all 11 awards handed him at the 2019 3Music Awards.

This comes after Shatta Wale in a media squabble with the CEO of 3Music Ghana Sadiq Abdulai Abu revealed that the awards were handed to him in the latter's quest to shade colleague artists Stonebwoy and Sarkodie.

In what started as a media banter, Shatta Wale made these allegations on his social media handle after Sadiq Abdulai Abu had classified some observations he had made about the industry as hollow.

A sentimental Shatta Wale was expressing some reasons he believed there is no improvement in the country's creative sector.

In response to Shatta's allegations, Sadiq Abdulai Abu had ordered him to return the 11 awards but speaking recently on the matter over the weekend, Shatta Wale stated that though he believes he deserved the awards he was going to discard them.

The issue has heightened after a leaked phone call conversation depicted the two in a very heated argument and Sadiq is heard telling Shatta he was going to beat him when they met in public.