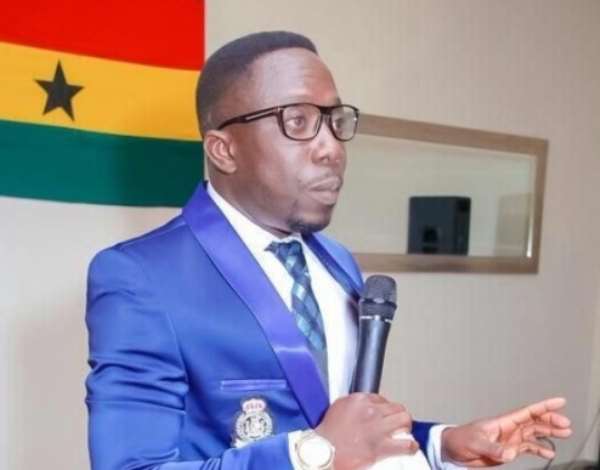 According to Mr Beautiful, the veteran who was widely known as Kohwe was supported by ex-President John Mahama financially.

In a recent revelation, Mr. Beautiful stated that the ex-President gave Kohwe money and foodstuffs every three months when he was alive.

Blogger Zionfelix made a post on his Instagram page showing Mr. Beautiful had conveyed some money and foodstuffs to Kohwe at his residence in May this year.

Kohwe died on Thursday, September 16, 2021, at his residence after battling an illness for a while.