Krymi can drop a hit song without my help — Mr. Drew 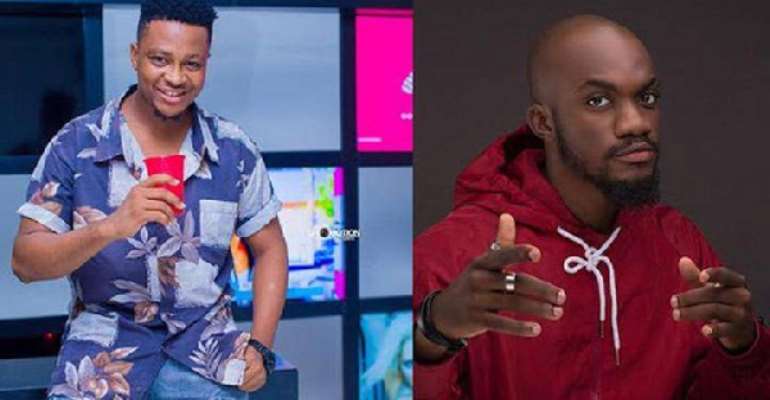 Ghanaian afrobeats singer Mr. Drew has expressed that his fellow record label signee Krymi is capable of churning out a hit song as is the anticipation of many music lovers.

According to him, with the collective efforts of Krymi's management team, a hit song is just a stone throw.

Speaking with Sammy Kay media in an interview monitored by Modern Ghana Entertainment, the 'This Year' crooner stated that though they are both in the same record label, their creatives are manned by separate managerial teams.

He admitted that helping the 'Dede' hitmaker to cook up a smash hit but doesn't think that it is an important factor.