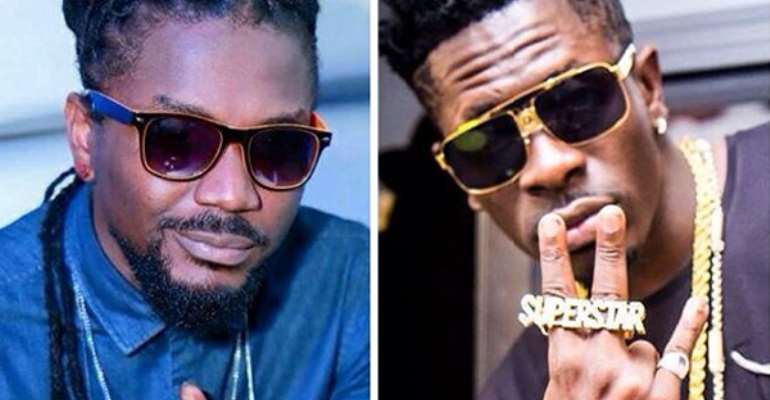 It looks like the long-standing heat between Dancehall artiste Shatta Wale and Reggae Dancehall singer Samini is about to revive in a recent post from the latter.

It is not clear what may have ignited Samini's action but the 'Akye saa' crooner has thrown what can be termed the first blow in what appears to be Ghana's third-biggest beef after Ex Doe against Chicago and Lord Kenya against Obrafuor.

Samini over the past few days has made some daring posts on his Twitter with some doubling as 'dark secrets' he slowly releases against Shatta Wale.

The High-Grade Family boss is reacting to the ongoing feud between the SM Empire boss and CEO of 3 Music Ghana Sadiq Abdulai Abu.

Check out the posts Samini made;

These are straight bullets and as it stands, Shatta Wale is yet to react to these shots, however, do stay tuned as ModernGhana News is poised to serve you with fresh and first-hand updates.