Henry Quartey offers to give veteran actor Psalm Adjeteyfio GHc1,500 from his salary every month 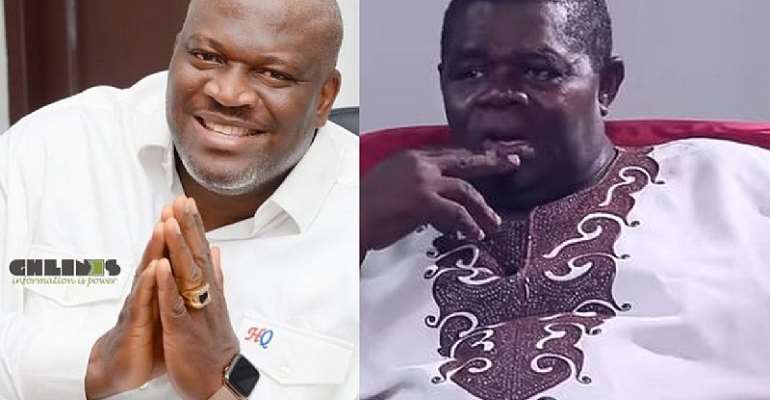 Greater Accra Regional Minister, Honourable Henry Quartey has offered to cut a portion of his monthly salary to veteran actor Psalm Adjeteyfio for his upkeep.

According to Hon, Henry Quartey, his gesture stems from the veteran actor's contribution to the Ghanaian movie industry.

An official statement from the Minister reads “inspired by the positive impact in the film and entertainment industry where you distinguished yourself, I have equally decided to support you with a monthly stipend of GHS 1,500.00 from my Parliamentary salary.

"I have therefore placed a standing order for the monthly transfers to your account effective September 2021 till the end of my tenure in the Eighth Parliament of the Fourth Republic on 7th January 2025.”

Psalm Adjeteyfio popularly known as TT was last week noted to have pleaded with the general public to help pay his rent and other upkeep.

The video went viral as many Ghanaians expressed sympathy to the 'Taxi Driver' TV series star.

Honourable Henry Quartey who doubles as the Member of Parliament for Ayawaso Central will be the second donor so far after Vice President Bawumiah donated GHc 50,000 to the veteran actor earlier this week.