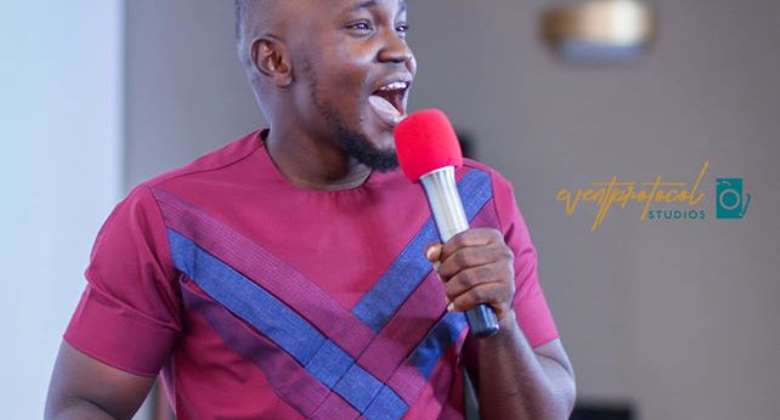 Born Obarima Amponsah, OB revealed that despite political and religious sentiments been attached to his style of jokes by some Ghanaians, he has always maintained an unwavering stance in his craft.

He indicated that his jokes stemmed from his constant observation of what goes on in the typical Ghanaian society and hammers constantly on the issues his audience shies away from as he believes they yield positive results despite comic approaches.

Check out snippets of the documentary;