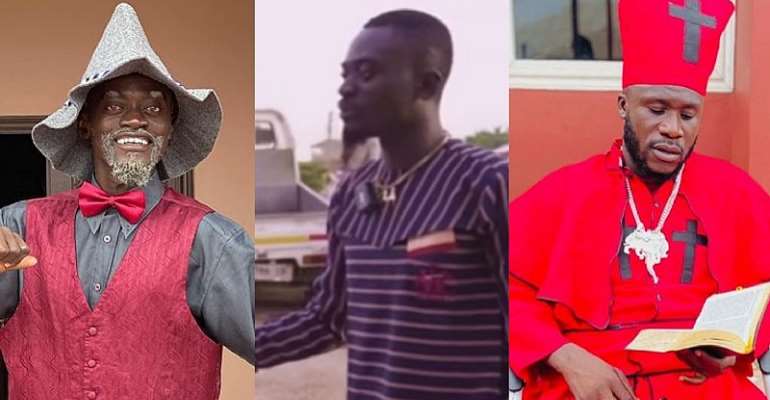 In a recent interview with blogger Zionfelix, the actor stated that the movie industry dipped with some renowned stars struggling and he believes it has ended with him permanently.

"The Kumawood movie industry has seen some great faces ruling the scenes; Agya Koo switched from Concert Part and he took over the movie space for a while then Mr. Beautiful, then Kwaku Manu, and it finally landed on me and I am the last man standing," he stated.

Blogger Zionfelix expressed doubts when he pointed out fellow Kumawood Star Dr. Likee who is the current rave in the comedy world but Lilwin remained glued to his stance as the current champion in the industry.

"You see, there are many types of actors and you have to know the difference because he (Likee) is a YouTube star and such a person can't be compared to me, that's the same way the short skit stars are also in their zone and can never be compared to me but the movie space is above all these and I rule now," he bragged.