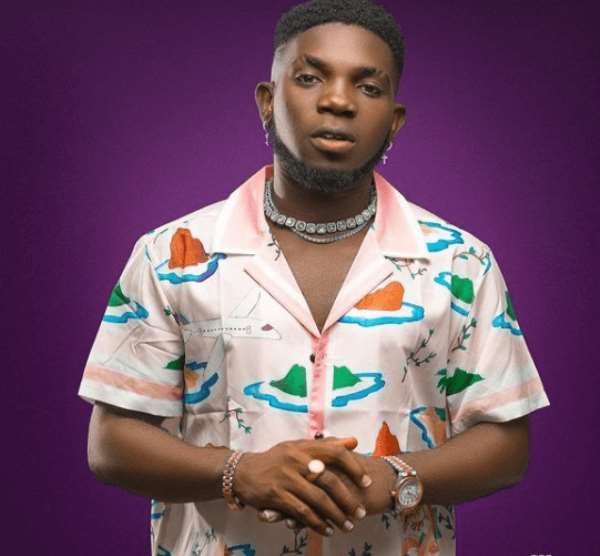 Off his EP 'Love Or The Word', the song was released in May this year and quickly rose to the top of many charts on the continent in a matter of hours.

With most of the scenes captured in a nicely created room setting, viewers are pleased with a typical video content creation recording set up with a beautifully created female model performing to the camera.

Jay on his part, confessed his love for this model he apparently had been fantasizing about, as he sang.

The video then transitions to an outdoor scene with plenty of greens. Jaywillz continues to perform to his supposed lover as she also danced along to the afro-fusion tune.

'Medicine' has garnered millions of streams across all digital streaming platforms.

Other Records including 'Abena' 'Murder' and Bebe' are credited to the talented singer.