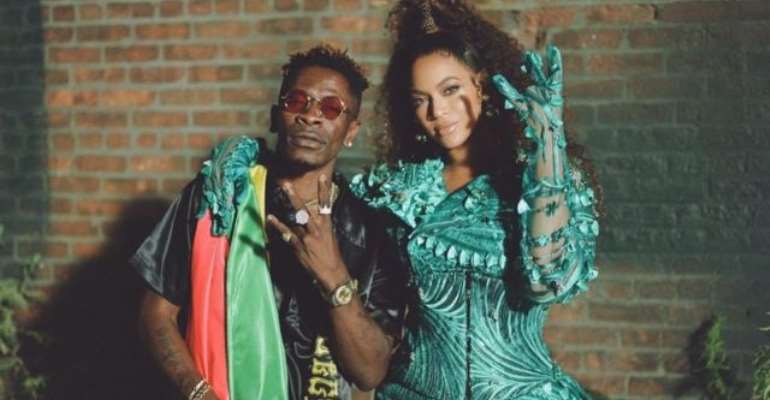 Despite losing out on his nomination at the just 2021 MTV Music Video Awards, Ghanaian Dancehall act Shatta Wale has sent out a message of appreciation to American rapper star Jay Z and his wife Pop star Beyonce.

Shatta Wale and Beyonce had collaborated on a smash hit, 'Already' which they featured Jamaican electronic music dance trio Major Lazer in 2019 which got nominated in the 'Best Arts Direction' category.

They however lost the category to Saweetie with her video for “Best Friend” featuring Doja Cat at the event held on September 12, 2021, at the Barclays Centre in Brooklyn, New York City.

Shatta Wale took to his Twitter to send out his appreciation to Beyonce and her husband rapper Jay Z.

“God bless @Beyonce and Jay z moreeeee for me...wow!! What an opportunity. If I don’t even win, am forever grateful at least to see my name on an award show in America many have been craving to be on,” he tweeted.