"Use your wife to rhyme, not me" - Patapaa bares teeth at rapper Sarkodie 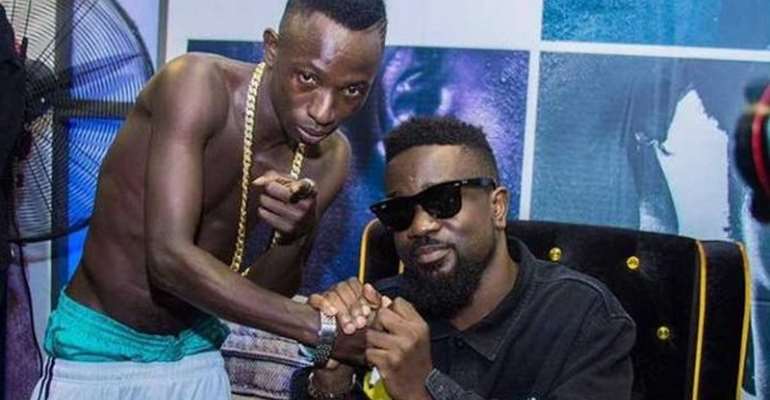 Scopatumana crooner Patapaa has descended heavily on rapper Sarkodie after the latter used his name in a mockery in a verse to one of his hit songs.

According to him, Sarkodie's verse in Ypee's 2018 collaboration 'Meye Guy' was when the rapper stated that he was going to make him (Patapaa) perform at his funeral.

An angry Patapaa in an interview stated that this is a form of gross disrespect to him and his brand as other artists in the country have on several occasions followed that tangent by ridiculing him in their songs.

Despite host Abeku Santana's attempts to get the singer to understand that it was metaphorical for Sarkodie to mention his brand that way in his verse as far as rap and music is concern Patapaa responded, "then he could have used his wife to rhyme, not me".

Ghana Jollof is the best in the world - US Embassy said on W...
1 minute ago