"Stop tarnishing my image, I never asked parents to take their wards to US for safety — Agya Koo fumes 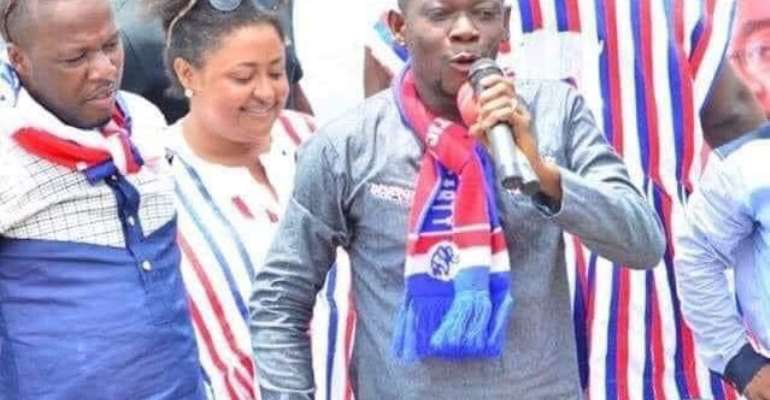 Kumawood movie star Agya Koo has debunked reports he is urging Ghanaian parents to take their wards to the US if they can to render them safe from recent gruesome murders widely reported nationwide.

The actor has stated that the above-reported claims were all fabrications.

This comes after the actor was quoted in a Kumasi-based radio station saying, "Currently, most parents in this country are not comfortable even when their kids go out to play because they fear something might happen to their children. For me, if you are a parent and you have what it takes, send your children to America or other safer countries. The killing and kidnappings are too much in this country."

The popular actor however has come out to deny the reports.

According to him, he believes that there is a calculated attempt to tarnish his hard-earned reputation in the country.

A close affiliate to the ruling party, the NPP, Agya Koo stated that some news outlets are trying to disgrace the party through false reportages about him.

"I want to let them know that this cannot shame the party,” he indicated.