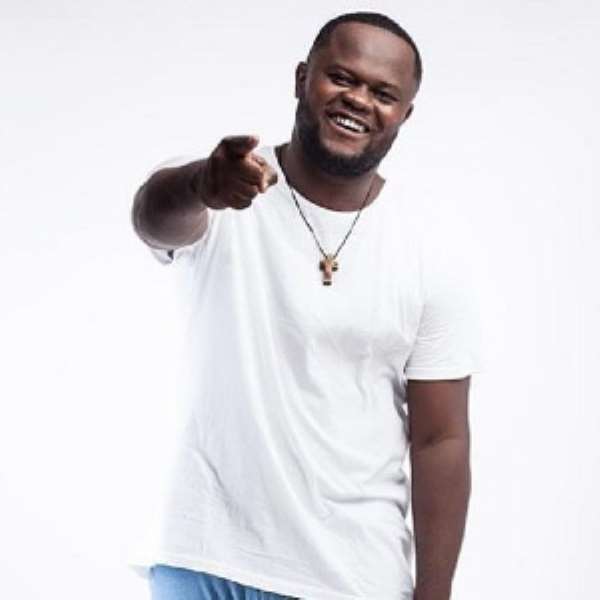 Ghanaian urban gospel star Cwesi Oteng has revealed that his type of gospel made waves through diverse media in the country.

According to him, his smash hit ‘God Dey Bless’ was the first gospel song in the country to be played on some media platforms in the country.

He said this during an interview on Joy Prime.

According to the singer, his milestone in the media fraternity with his song doubles as his legacy and he believes this was possible by God’s grace.

The song had a different outlook and was well accepted by the Ghanaian masses.