"I am sorry' - Pope Skinny renders apology to Shatta Wale 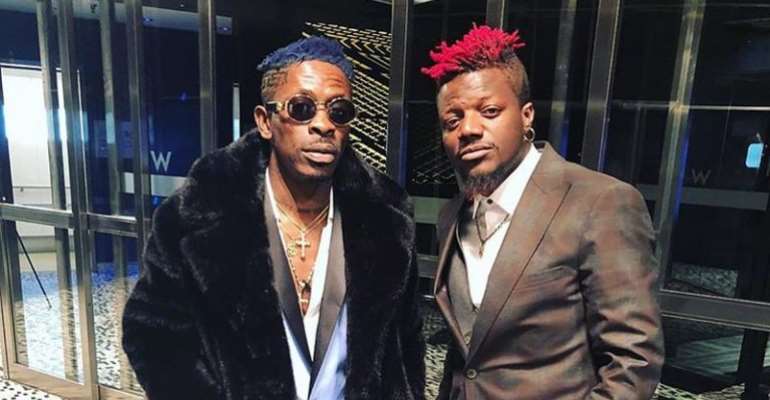 Rapper Pope Skinny has after years rendered a heartfelt apology to his once good friend and colleague artist Shatta Wale.

In a recent interview, the 'Asuoden' crooner stated that he regrets some actions he showed the Dancehall King and wished they could work out their differences.

Their friendship saw the two serving Ghanaians with some great music.