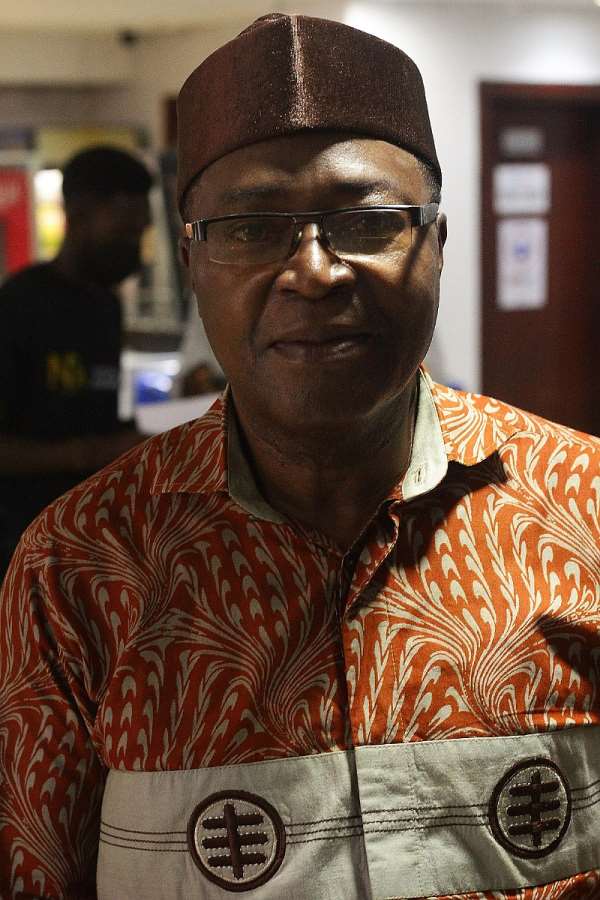 Legendary Ghanaian actor and TV personality, David Dontoh, has related how he overcame opposition from his dad to become one of the finest actors Ghana has ever produced.

He narrated that at the start of his acting career, his dad vehemently opposed as he expected David to pursue a career in medicine.

Sharing the interesting story of how he had to struggle to keep his passion for acting alive, he told Rev. Erskine on the Y Leaderboard Series.

“When I started acting my dad didn’t know I was acting. I worked with him a bit before going to my aunty and I had started this training with Ghana film. I did an advert on TV and my dad saw it and he came to ask me if I was the one in the advert. I answered in the affirmative.

The veteran actor shared that for about two and half years, his dad did not have an amicable relationship with him because he decided to pursue his acting career.

“My dad was not speaking to me for two and half years because I continued to develop the passion for acting. He only talked to me when he saw my name in the newspapers that I had won an award for best actor. He gave me a suit he had never won before to wear to the ceremony. He then followed me to the ceremony after which our relationship became stable”, he said.

David, however, noted that he clearly understood his father’s concern as he [David] was not the first to venture into acting.

“My dad’s younger brother who was an actor far better than me and a member of the Happy Stars band had to endure strong family opposition that he had to resort to drinking which eventually killed him. The family regarded that path he took as concert and so they opposed it”, he explained.

David is one of Ghana’s best known and best-loved actors and TV personalities. Most noteworthy, he has featured in various local and international movies including Beasts of No Nation, The Dead, and The Cursed Ones.