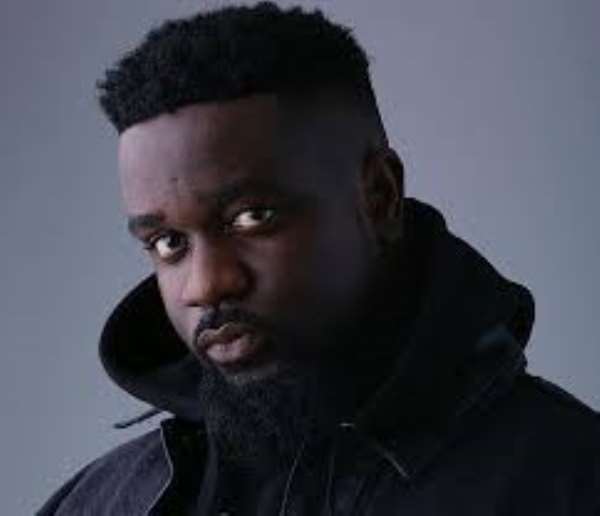 Sarkodie has justified the reason behind his ‘stingy attitude’ some fans portray him to have towards people.

Sarkodie has earned the reputation for having a very closed pocket unlike his colleague, Shatta Wale who is generous and gives out to fans.

In an interview with PulseKenya, Sarkodie disclosed that he is a calculative person and he critically analyses things before he buys them. also spoke about his preference in terms of acquiring land and buying flashy cars.

In his words: “I don’t like spending money on cars. If I get a decent good car that stands the test of time I could use it but I feel it’s not worth it. Financially it doesn’t make sense. I don’t have many cars and if I want to get one, I want the type that regardless of time, still looks new. I think a lot before I make a purchase. I’m the type who always want to make sure I don’t go broke.

“I remember my first pay-check and it was from a show. Funny enough it was a tough decision for someone who has been hustling for a while and I had to treat myself. I got a piece of land. Literally the whole money for land,”

“The area has fast developed now but I still have my spot there. It’s a nice cute land with fly houses around it. The only thing is that the place is far away from me because everything I’m currently working on is close to me. Although the land is far from me, it’s still worth a lot now,” he stated.

We'll discipline you for early campaign to unseat NDC MPs – ...
16 minutes ago