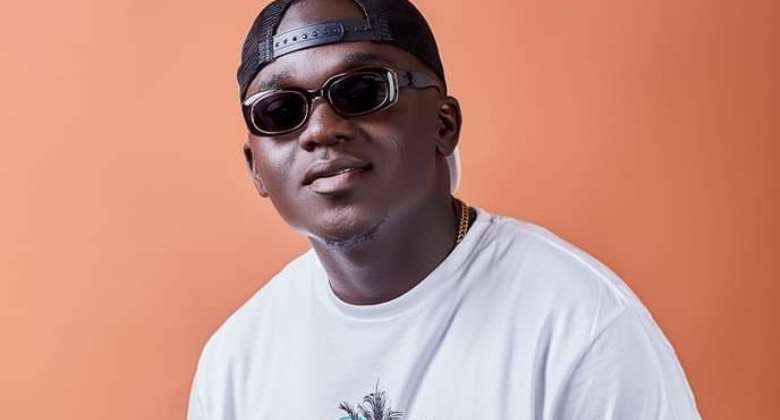 The rapper who was first to compose a Kumerica theme song has again make an authoritative declaration of the street conversation.

The Kumerica reign is undoubtedly the headlines of the current Ghana's music regime, but most expressions have been kept on the street with no definite public announcement.

In an interview on Max TV on Thursday morning, Phrimpong’s initial comment “After the takeover” whiles responding to a question initiated a new conversation on the Kumerica reign. The fierce rapper without hesitation made the declaration “Kumerica has taking over and do not need anyone's validation”.

When quizzed about the seemingly cordial atmosphere witnessed among artiste, He added, the unity is forceless, and that has been the lifestyle fostering their growth before these moments.

Phrimpong was on a media tour to promote his current music video “No Pressure” with Fameye.