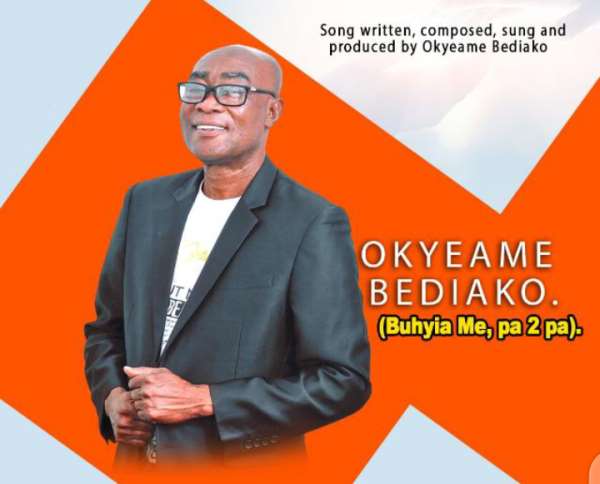 He explained that, while he knows his son, SugarTone, is under the influence of drugs, he believes there are other spiritual battles affecting him.

Speaking to Koforidua based ABEN 94.9 FM’s Kumi Kasa and DJ JahSolo in an exclusive interview on "Entertainment Friday", Okyeame Kwame Bediako, confirmed he has mentioned earlier that the late Daasebre Gyamenah introduced Sugartone into weed smoking.

Additionally, he again mentioned and confirmed that his son was introduced to drugs after he encountered late musician Daasebre Gyamenah. "My former wife was staying with Sugartone and she confirmed seeing Daasebre Gyamenah on several occasions forcing Sugartone to smoke" he said.