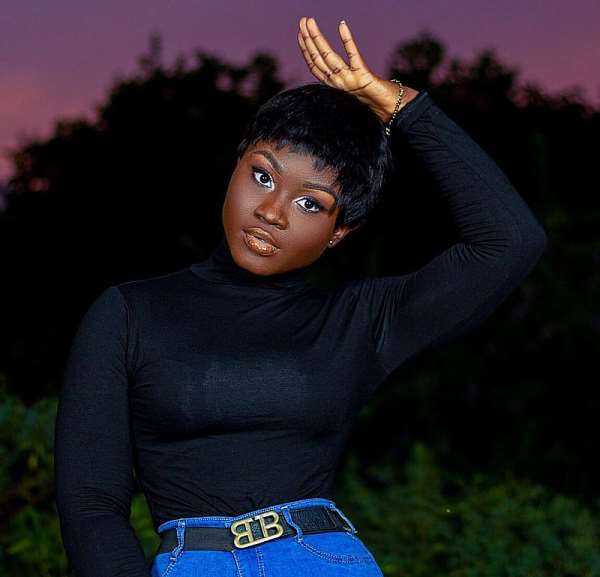 Young on-air Ghanaian personality Abena Ampofo has caution Ghanaian men to stop dating broke women because no woman will date them when they are broke.

She said men should put an end to dating broke women who will only come and spend their money as the women won’t bother dating them when they are broke.

According to her, some women will go around looking for rich men to go out and therefore will not like to work.

"If you want a man with a car you will find him where you park yours, you will find rich men where rich people meet so start working and get money for yourself."

Some of her fans think her assertion is somehow true as some women don’t like working but don’t want to date broke guys as well hence depending on the guys in a relationship and leave them when they go broke.

Some also think it can’t entirely be true as there are some women who will date broke guys and work hard with them to make it together.

Hottest Photo Reports
Catch up with all the political quotes from our politicians.
Advertise here
More Exclusive News
ModernGhana Links
Songwriters in Ghana are not given due recognition – Music Producer
Beyonce gifts Ghanian music producer Guiltybeatz
NPP has never appreciated me for campaigning for them — Comedian Jeneral Ntatia reveals
I had no driving experience when I was first casted for 'Taxi Driver' series - Psalm Adjeteyfio reveals
I will beat you when I catch you - 3Music Boss Sadiq warns Shatta Wale in leaked voice recording
Abena Korkor says she is crushing on Pastor Mensah Otabil
I don't know if I will make it to heaven or not - KiDi
"He did the reasonable" — Arnold Asamoah Baidoo lauds Stonebwoy after he suspended UK show from clashing with Wizkid
We once walked naked, allow people to go nude in their videos - Cina Soul
TOP STORIES