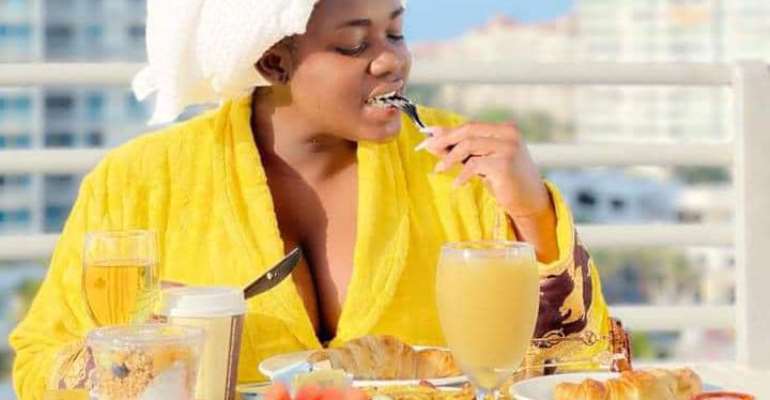 Actress and social media personality Tracey Boakye aka “Papa No” is currently in the United States chilling at the Miami Beach in Florida.

She reportedly left Ghana five days ago, as her mission in the US is not immediately known.

The controversial actress was spotted in a yellow and white-apparel at a beach resort having fun at the famous beach known for its international cachet with models and celebrities.

She posted her pictures on her Facebook spending lavishly which has sparked controversy on social media as some users claimed former President John Mahama is the one sponsoring her vacation.

The users alleged that she deliberately went to Florida since her ‘rival’ Afia Schwarzenegger was at Miami Beach just recently, so she (Tracey) had to prove that she could equally afford it. 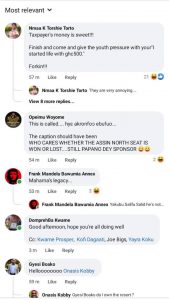