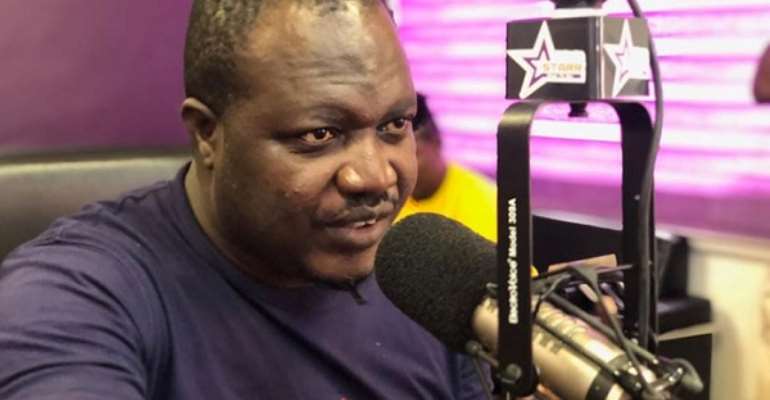 A section of music producers have described the old board members' of the Ghana Association of Phonographic Industry (GAPI) inability to list down their achievements for their six years stay in office as very “shameful”.

According to them, the old board led by Seth Amponsah failed the association after six years in office without any achievement, adding “It also failed to achieve the core objectives it was tasked to do.”

The stakeholders mentioned that during the era of the old board, it failed to create an enabling environment to facilitate smooth operation in the industry.

The aggrieved stakeholders indicated that the leadership crisis in GAPI for the past six years has given room to incompetence, intransigence and refusal of leaders to account for their actions and inactions, resulting in the lack of proper systems and structures, the absence of accountability, transparency and trust in the association.

Describing GAPI's previous board as “a tragic disaster”, the stakeholders called for a comprehensive overhaul of the association, declaring, “There should be a new board made up of competent members to manage the affairs of the producers association.”

Again, they described the state of GAPI during the era of the previous board as a “leaking basket” that had no operational system, adding that the board was operating on the premise of ignorance.”

They revealed that the actions of the previous board have turned the fortunes of the industry upside down, saying GAPI currently was finding it difficult to move forward due to lack of good structures to protect the interest of its members and musicians.

“We need to put in place some of personalities who have the skills to run the association so that the music producers could benefit from their works,” they stated.

They were happy that a four-member interim board has been appointed to run the affairs of the association pending the election of a new board.

The board which is made up Nana Kwame Asa Mensah (Agiecoat) as Chairman, Enock Agyepong as General Secretary, Rebecca Bedu as Financial Secretary, and Mensah Twum as the Technical Adviser were appointed at a meeting held in Accra.

As part of its mandate, the board was tasked to hold a similar meeting for the northern sector in Kumasi, to appoint interim executives for the sector to assist in running the association before an election to elect a substantive board.