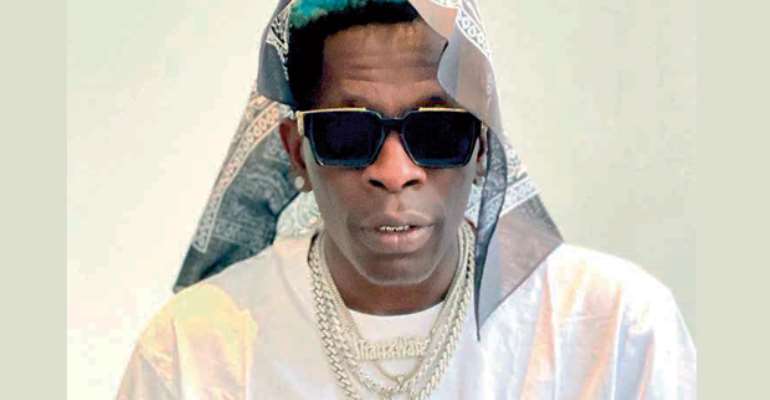 Reggae/dancehall artiste, Shatta Wale has received praises and commendations for a move to introduce his own ride hailing service called Shaxi.

“Shaxi”, an acronym for Shatta Taxi, is an initiative aimed at providing jobs for the youth in various communities.

The Shatta Movement boss who announced the employment opportunity for drivers in the country on social media on Thursday, revealed it will be launched soon.

“#SHAXI is looking forward to employ a lot more of female population to encourage and empower women drivers.

“Thank you Ghana for embracing #SHAXI, I love y'all, when we come together, we can do so many things for ourselves,” he added.

A number of Ghanaians have since Thursday been commending Shatta for his efforts. One of such people is founder of the Danquah Institute and a prominent member of the ruling government, Gabby Otchere-Darko.

According to him, it is one of Shatta's best contributions to national development.

He wrote on Twitter saying, “Great to see @shattawalegh doing his bit to create jobs with his version of cabbie, #SHAXI. Wishing you all the best in this new business venture. “Hey Sexy You need a taxi? Get a Shaxi!.”

Shaxi has been trending on Twitter since it was announced on Thursday. Many followers of the musician's Shatta Movement Family have been congratulating their boss for his new creation.

Rapper Sarkodie also tweeted, “What else if not #SHAXI,” to indicate his support for Shatta's business.