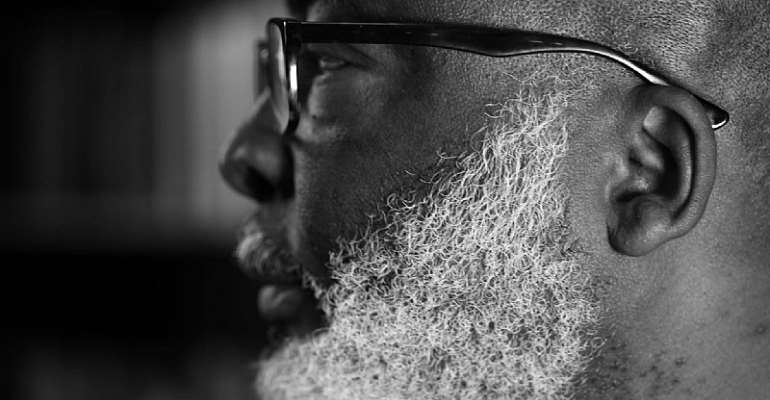 THE STORY:  While under Covid-19 lockdown in New York, Linda Karshan recalled her father’s crippling polio affliction in the 1952/53 epidemic, the social alienation, and his gallant battle against it. This inspired her to “push back” by producing her most prolific body of work to date, “…because I can stand, and he could not.” Covid-19 Conversation shows Linda Karshan at her most eloquent, offering a rare insight into her inner and outer impulses during her “channelling” of the unique art pieces, and the influential, ‘dowsing’ role played by her agent, Jill Silverman van Coenegrachts, throughout that process. Shot on a single day and on a single camera, Covid-19 Conversation features poignant anecdotes, rich family family photography, and offers a mesmerising tableau of the actual Covid Works Linda created during her lockdown epiphany. Central to this lyrical film is the heroic figure of Linda’s father, Roger E. Joseph, a decorated World War II hero, who outlived his doctor’s pessimistic prognosis by sixteen years, resuming his legal practice in his family’s law chambers, and championing many humanitarian and human rights causes.

“Covid-19 Conversation is a testament to human resilience, and to the role of memory in the mark making of artists. It is Linda’s requiem for her father,” says Director Ishmael Fiifi Annobil.

Linda Karshan: Covid-19 Conversation is a product of the dynamic London film collective, Stonedog Productions, and it is part of a wide suite of films on Linda Karshan by director Ishmael Fiifi Annobil.

AWARDS AND ACCOLADES SO FAR: