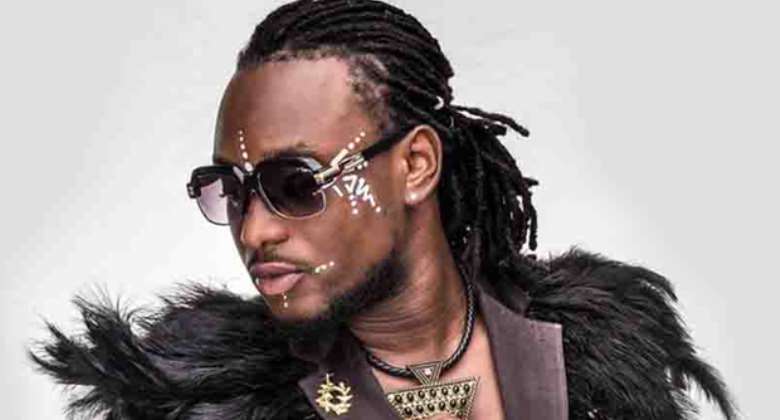 Reggae/dancehall artiste, Theophilus Nii Arday Otoo aka Epixode, says finding his name in reggae/dancehall category since his entry into the music scene in 2013 symbolises the work he puts into staying consistent in the industry.

According to him, he always dreamt of winning the VGMA Reggae/Dancehall Artiste of the Year award, adding that even though he did not win previously he was never perturbed.

In an interview on 'Daybreak Hitz' on Hitz FM, the dancehall act said, “It is not easy to stay consistent from 2013 till now. Every year when I find my name in this category, it gives me that joy that at least I'm still working hard. You have artistes who pop up with the biggest songs and within six months they are not relevant,” he added.

He added that his work being appreciated years after his debut keeps him on his feet and working to make good music.

The 'Odeshi' hitmaker for the first time was crowned the Reggae/Dancehall Artiste of the Year at the 22nd edition of the Vodafone Ghana Music Award (VGMA).

He beat Samini, Ras Kuuku and new artistes, Kaphun and Larruso to win the coveted award.

Epixode told Andy Dosty that even though he knew he deserved to win the award on the night, he was prepared for any outcome, adding “I have always waited for that moment.”

He said that he was thankful to his team and fans for their support and it was a great joy for him to see the smiles on their faces when he was announced the winner.

“From last year till now, I think we have done enough. We have entertained people and defended Reggae/Dancehall locally and globally as well,” he added.

A/R: Woman battling for her life after being knocked down by...
13 minutes ago

We will work with teacher unions to ensure 2022 academy cale...
13 minutes ago