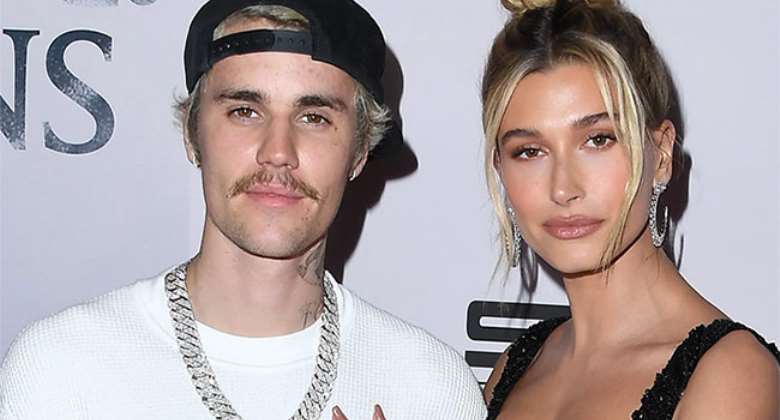 Justin Bieber has sent fans into meltdown as he shares loved up snap of himself and wife Hailey Bieber with a cryptic caption which hinted that the couple might be becoming parents.

The Canadian pop star, who married supermodel Hailey Baldwin in 2018, took to Instagram on Monday to share a cute snap alongside his wife.

In the picture, Hailey looks amazing as she rocks a tight-fitting crop top and bikini bottoms as well as a cute summer hat and sunglasses. Justin also made the most of the sunny weather with a pair of shorts, a patterned shirt and shades.

While they seemed to be closer than ever as the couple enjoyed a romantic holiday in Mexico, followers were more distracted by his caption. The 27-year-old Baby musician wrote: “mom and dad.”

Soon after the post, fans demanded more explanation about the caption as some began to speculate about their family planning.

However, after noticing the speculation making rounds on the internet, his supermodel wife has stepped forth to quash what was becoming a big pregnancy rumour.

Dropping a comment underneath the post that started the entire buzz, Hailey wrote: “I think you should maybe change this caption to Dog Mom and Dad before anyone gets it twisted.”

FDA, Police clamp down on tramadol abuse in Ahafo region
1 hour ago

C/R: Man attacks girlfriend with machete; leaves her with cu...
1 hour ago