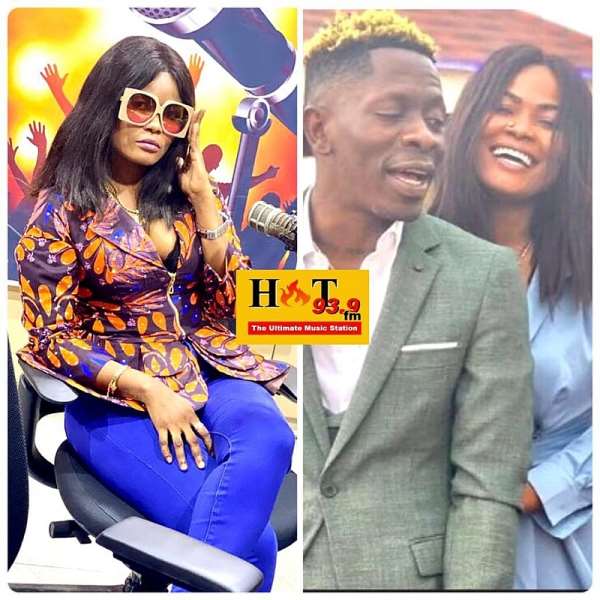 It would be recalled that, when Shatta Wale and his second baby Mama, Shatta Michy were dating, there were allegations that Magluv was also warming the bed of the SM boss.

But Speaking in an exclusive interview on 'Ay3 HU' social talk show - hosted by Nana Ampofo on Accra-based Hot 93.9FM on Friday, July 16, 2021, Magluv revealed that at the time she started having sex with Shatta Wale, the latter was not dating Michy:

"Looking at the way many men had wanted to date me, nothing would've enticed me into dating someone's husband", she added.