World emoji day to be celebrated on July 17 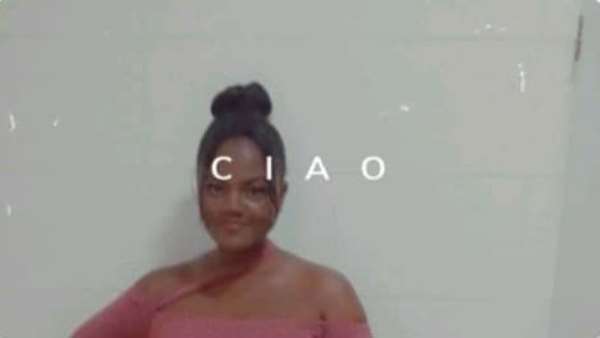 Did you know that lots of emojis are actually misused?

Celebrate World Emoji Day with Twitter's How to Guide

This Saturday, July 17, is World Emoji Day. In today’s society, emojis are almost indispensable in daily messages. When words fall short, tweets are supplemented with an emoji. But did you know that we often misuse and misinterpret emojis? These are ten of the most misused emojis.

Did you know that…

means that something is hilarious, but is often used to demonstrate disgust or dislike?

is often used as a shooting star, but is actually a symbol for vertigo?

is used when someone's being sassy, but is meant to show a woman tipping her hand as if she's carrying a tray of drinks?

Sassy, yes. But the tray is missing right?

is often used when someone is sad, but is meant to show confusion?

is not an acorn but a chestnut?

is used to show excitement and happiness, but is actually meant to be reaching for a hug?

Sure, you might have gotten a hug if we didn't have to live with Covid …

is a nameplate? In practice, this emoji is often used as a sea of ​​flames.

this emoji doesn’t represent dancing or cheering, but is actually gesturing that you're ok?

this emoji isn't meant to be sad, it's expressing exhaustion?

this isn’t a bowl of soup, but a cup of Japanese matcha tea?

Sad or exhausted by this possibility, Don?

Which emoji have you been using wrong all this time?