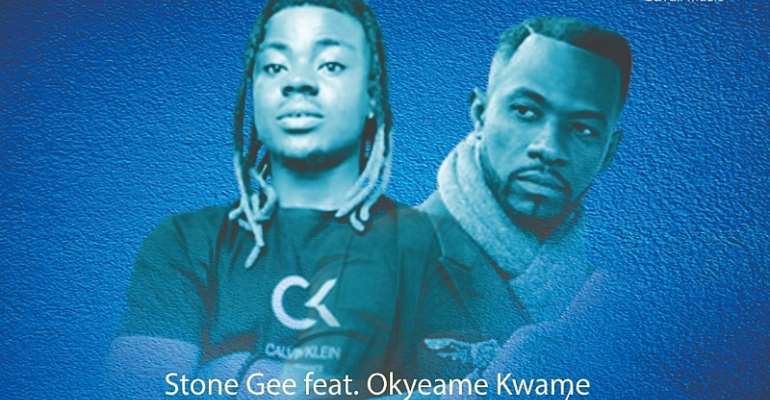 Produced by Richard Essien (Magic Rocker), Mr Sarge and King Jay, the song is said to be highlife groove which is targeted to hit all highlife music audience.

The song which comes with live instrumentation is aimed at advising people against attitude of bad friends they go out with.

The mid-tempo song encourages people to focus on their goals and not dance to the tune of detractors.

'Bad Friends' is one of the hit songs on stone Gee upcoming album and has been carefully packaged to meet international standard, as well as to promote the brand of the artiste.

The song which is yet to receive airplay on all the local radio stations in the country has inspiring and soul-touching lyric and authentic Ghanaian highlife rhythm and beat. It is also a party song fit for all occasions.

Listening to the lyrics of the song carefully and the kind of message he sends to music fans, one will easily be motivated to sing and dance along.

This fusion of good drum beats, bass and rhythm guitar, which are felt in the song, makes the song irresistibly danceable. It has authentic Ghanaian highlife rhythm and beat.

Already, some disc-jockeys (DJs) who have listened to the song opined that given the required promotion, Bad Friends could become one of the hit songs on the music scene and possibly sweep some awards in the year ahead.

Stone Gee, as an artiste, represents uniqueness. He always stands by the fact that being unique will guarantee durability in the music industry. The quality of his music is beyond doubt exceptional, as witnessed in the couple of singles he has to his credit.

In an interview in Accra, Stone Gee born Kwame Ayi Kwaw said he was delighted that even before the song is released, “a number of DJs and entertainment journalists, who have had the opportunity to listen to the song, have tipped it to make waves on the music scene soon.”

He states that his pick for Okyeame Kwame on this collaboration is a well-thought out one and is the beginning of such joints with other industry heavyweights.