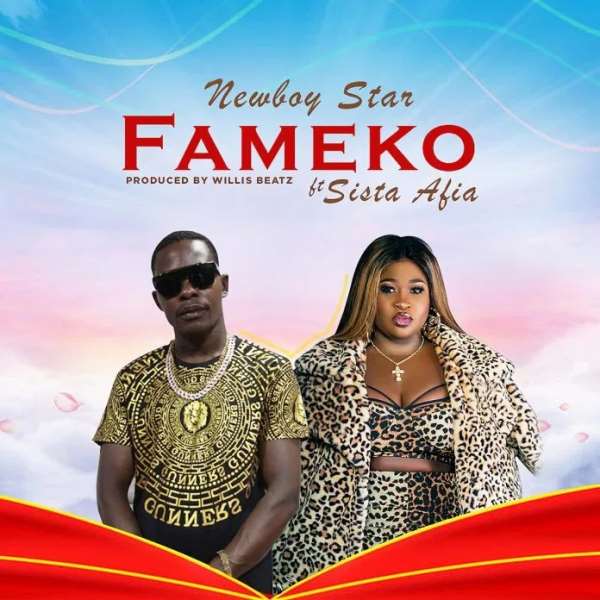 To be candid, the new song produced by Willis Beatz is an exciting party that would keep your feet wobbling with Sista Afia as usual delivering some lovely vocals on the tune.

This melodious song comes along with some entrancing visuals which capture some thrilling and iconic images which run through the music video as well as some beautiful cinematography in a perfectly synchronized masterpiece.

The song titled ”Fameko” in Akan parlance translates in English as ”Take Me Away” is a soothing Afrobeats tune that would sound fascinating to music lovers considering its unique lyrical vibes. NewBoy Star looks like a very good music prospect and has been touted by many to make a breakthrough in the music industry soon.