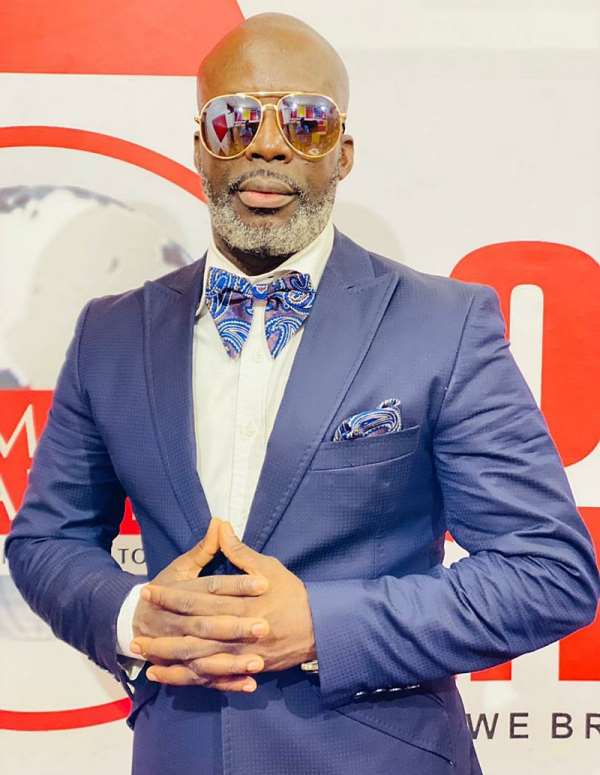 Founder and Leader of Heaven’s Gate Ministry, Prophet Nicholas Osei well known as Kumchacha has descended on some Ghanaians for calling Prophet Emmanuel Badu Kobi of the Glorious Wave Church International ‘fake’ over his recent football prophecies that failed to manifest.

On Saturday, July 10, 2021, the man of God prophesied that the spirit of the Lord has revealed to him Brazil would triumph over Argentina to win the 2021 edition of the Copa America competition.

In the end, his prophecy didn’t come true and the opposite rather happened. Argentina beat their Brazilian counterpart to a loan goal to pick the trophy.

The next day, he also prophesied that England would win the Euro 2020, which also happened in the opposite, their counterpart rather lifted the trophy on penalty kicks.

Many social media users have since questioned the God of football who directed him and opened his eyes to such statements wrapped as prophecies, calling him fake among other unpleasant descriptions.

But Kumchacha says people cannot use the two prophecies from the man of God against him because he was just a messenger sent to deliver a message to the populace.

Speaking on the ‘Best Entertainment Show’ on Monday morning, Prophet Kumchacha said it becomes hypocritical on the part of the critics to ignore the several prophecies from the man of God which has come into full manifestation.

According to him, critics cannot use just the recent two against his personality and many years of expertise as a Prophet.

“God did not lie. I’ve also seen people criticizing and calling Prophet Badu Kobi fake based on that – that shouldn’t be the response. When a driver gets an accident in his 20 years of expertise in driving, it doesn’t mean he is not a driver. A fake pastor is one who worships idols and deals in rituals. If a prophecy from a pastor turns out the opposite, it doesn’t make the person fake.

"The spirit with Ghanaians is PHD. They like pulling others down. Isaiah 38:1 reveals a prophecy which went the opposite due to fervent prayers for intervention – are we going to call Isaiah also fake? You can’t understand God. He works every second. He changes his ways and means every minute.

“If God sends me today to deliver a message to somebody, I’m just a messenger on that score, afterwards how do I become responsible for the message failure to manifest? We can’t understand God. He is a man of his own. He does things without any persons understanding and approval, it doesn’t make the messenger or prophet fake.

Badu Kobi is not fake, we can’t judge and call him fake because of a failed prophecy. Why can’t Ghanaians also use several prophecies of the man which has come into fulfillment against him? Why use just one of two of his prophecies which had the opposite response against him? That’s the PHD I spoke about earlier,” he said on Okay FM.